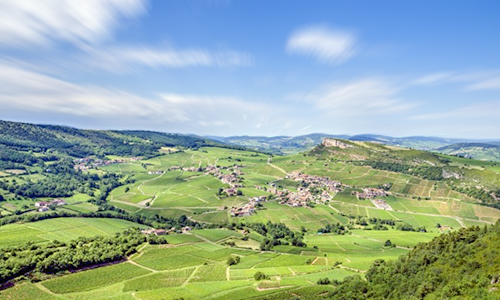 Burgundy is one of the most romanticized wine regions in the world.
The historic stretch of land traces its winemaking roots back more than 2,000 years, and is ground zero for some of the most coveted (and expensive) producers like Domaine de la Romanée-Conti, Henri Jayer, and Domaine Armand Rousseau.

END_OF_DOCUMENT_TOKEN_TO_BE_REPLACED Sake is an incredibly unique, enigmatic, and versatile beverage that can compliment food just as wonderfully as wine.

Mentioning “sake”, most of us will picture our imaginations together with the old Kyoto architectures, ladies in kimono, the fresh and delicious sashimi, with the scents of woods, rice-made alcohols. Surprisingly, they can go very well with local delights, evoking great deals of mouth-watering sensations that we have never been trying or imagining it! Can’t wait to KANBAI the shot of the well-chilled sake with the irresistible sumptuous feast:

END_OF_DOCUMENT_TOKEN_TO_BE_REPLACED 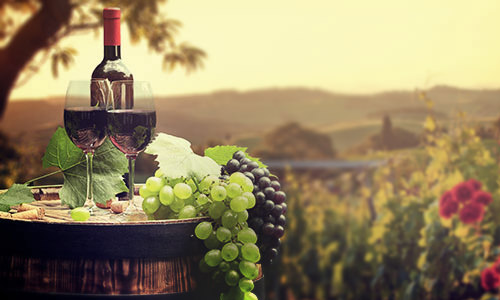 Bordeaux’s second growths—traditionally a haven for Bordeaux drinkers who are wary of first-growth prices.

END_OF_DOCUMENT_TOKEN_TO_BE_REPLACED 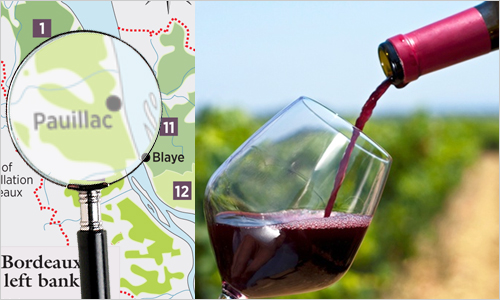 Pauillac is the home of Cabernet Sauvignon based wines, with elements of Cabernet Franc, Merlot and Petite Verdot.

Pauillac has been hailed as a legendary AOC having 3 Premier Crus (First Growths) out of the 5 in Bordeaux namely Chateaux Lafite Rothschild, Latour and Mouton Rothschild. Other than that, there are 15 other Grand Crus Classes within its boundaries.

END_OF_DOCUMENT_TOKEN_TO_BE_REPLACED 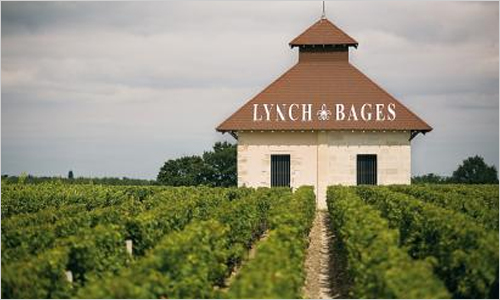 Having a long history in Bordeaux takes its name from the local area where the chateau is located in Bages.
The vineyard of what was to become Lynch Bages was established and then expanded by the Dejean family who sold it in 1728 to Pierre Drouillard. In 1749, Drouillard bequeathed the estate to his daughter, Elizabeth, the wife of Thomas Lynch. This is how the estate came to belong to the Lynch family, where it remained for seventy-five years and inspired the name Lynch Bages. However, it was not always known under that name.

END_OF_DOCUMENT_TOKEN_TO_BE_REPLACED 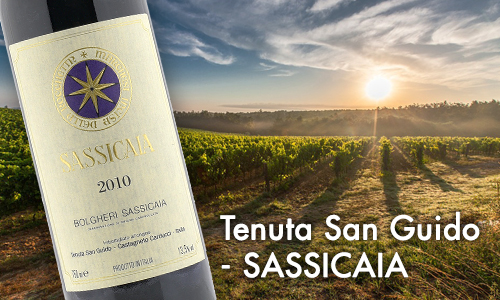 As one of Italy’s most famous wines Sassicaia was first available on the commercial market in 1968. Since the very first bottle was sold back then today almost forty years later the wine stands today as Italy’s testament to the world of its ability to produce fine wine.

To understand what that means, it’s worth heading back to the Italian wine scene in 1968, the inaugural vintage of what was to become the first, and is still arguably the best known, Super Tuscan. Most Italian wine at that time was either consumed locally or shipped off in bulk to the rest of Europe where it was blended with weedier examples that needed some beefing up.

END_OF_DOCUMENT_TOKEN_TO_BE_REPLACED 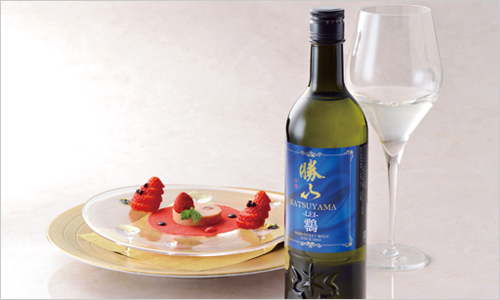 It is the only brewery in Japan to adopt the most luxurious and meticulous brewing method.
Producing only one tank per week and only the highest class of sake.

Established in 1688, Katsuyama is a sake brewery with a tradition of well over three centuries. It was created to brew the top-class sake enjoyed exclusively by the feudal lords of the Sendai Domain, founded by Japan’s most famous military commander and respected samurai, Date Masamune, and one of the three major fiefdoms of the era.
To this day, Katsuyama carries on the reputation and tradition of its origins as a brewery for the lords. Brewing only junmai-shu,the true mainstream sake, it is also the pioneer in creating sake with clean umami that goes well with any cuisine, a trend that is starting to take hold in the world of sake.

END_OF_DOCUMENT_TOKEN_TO_BE_REPLACED 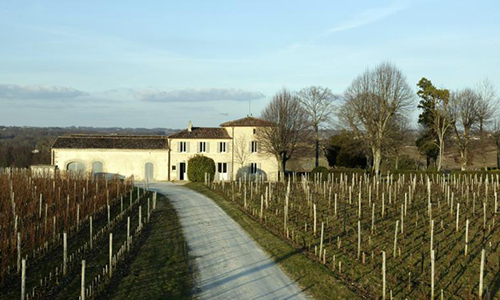 Once having succeeded in establishing a wine merchant company in Saint Emilion( still up and running), their wish was to own a vineyard and make their own wine. Before they became Bordeaux winemakers, Jean-Luc was a successful Bordeaux wine merchant. That was the year when he and Murielle bought a small, 0.6 hectare plot of vines situated close to Chateau Pavie Macquin and Chateau La Clotte in St. Emilion. This was soon followed by another purchase further east, in St. Suplice, where they obtained 1.2 additional hectares of vines.

END_OF_DOCUMENT_TOKEN_TO_BE_REPLACED

Merlot is a red wine variety, indigenous to the Bordeaux region.
It is the predominant variety in most wines from Saint-Emilion and Pomerol, the area in which the variety originated. The variety is now widely planted in wine regions across the world.

END_OF_DOCUMENT_TOKEN_TO_BE_REPLACED 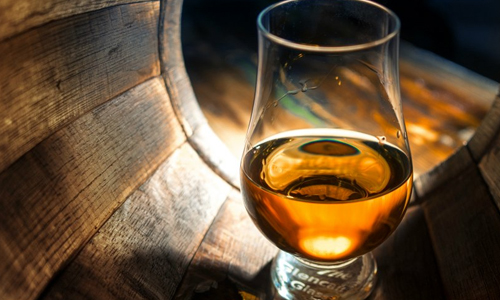 If you’re new to the world of Scotch, here’s what you need to know in order to start enjoying the most manly of spirits.